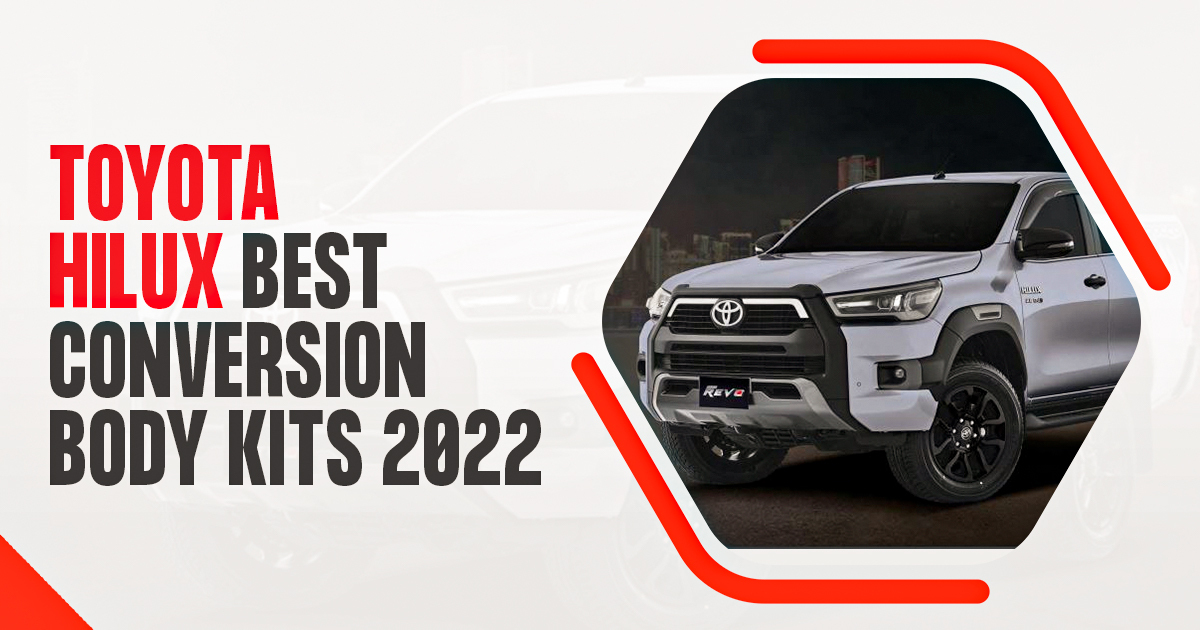 Car enthusiasts are aware that possibilities with their vehicles when it comes to modifications are unlimited. They can convert their car into whatever they have always dreamt of. So it is when the budget comes to play! If you have a bulky budget, you can go to any limits, and can get the most expensive of Hilux Body kits. It won’t simply limit you to renovating the front bumper or altering the front grill; instead, it can go as far as changing the fitting parts.

Toyota Hilux is an excellent choice for people who love to go on off-road trips frequently. It’s just like a pick-up truck but looks far better than one. In addition, it offers the driver extensive comfort and luxury, making it the perfect vehicle for anyone.

In 2022, its conversion will become relatively easy. So if you want to go that route, here are the Hilux Body kits you can explore. 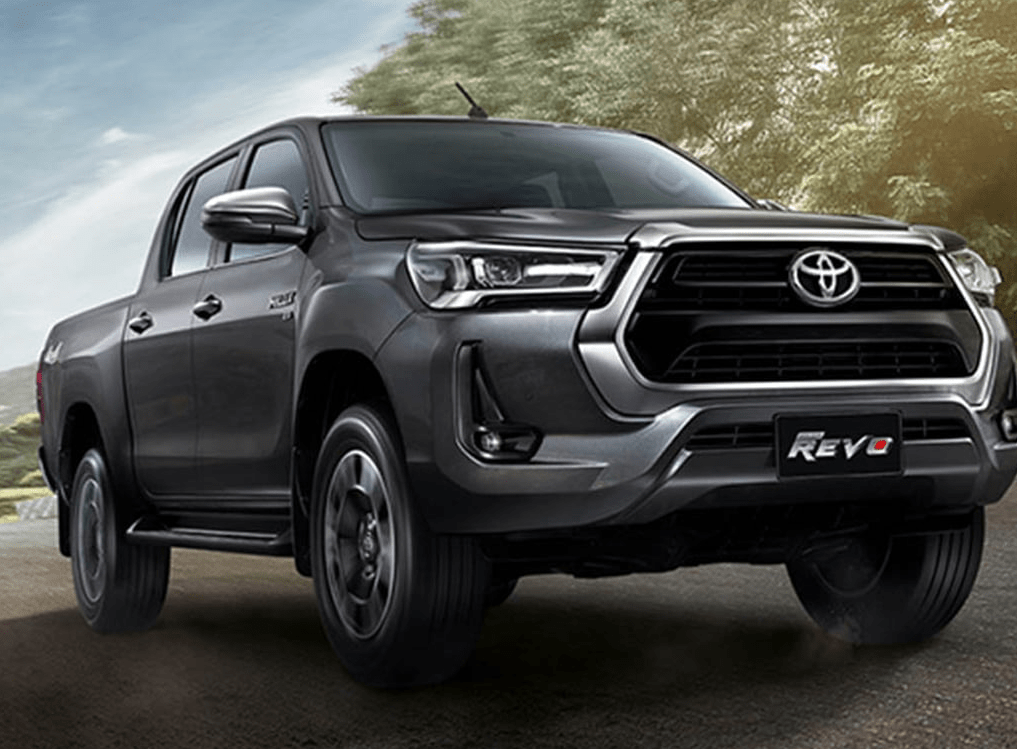 Converting your Hilux Vigo to Revo is quite a possibility. You would want to go this route as it is quite a cost-effective option. You can easily make this conversion within the price range of around 230,000 Pakistani rupees. What you would alter in the car include trail lamps, garnish, hood, inner fender, and bumper bracket.

Apart from these modifications, you can also alter various auto spare parts, and the headlamps are some changes you can make in the car. They will surely change the entire outlook of your vehicle and make it appear just like Revo. 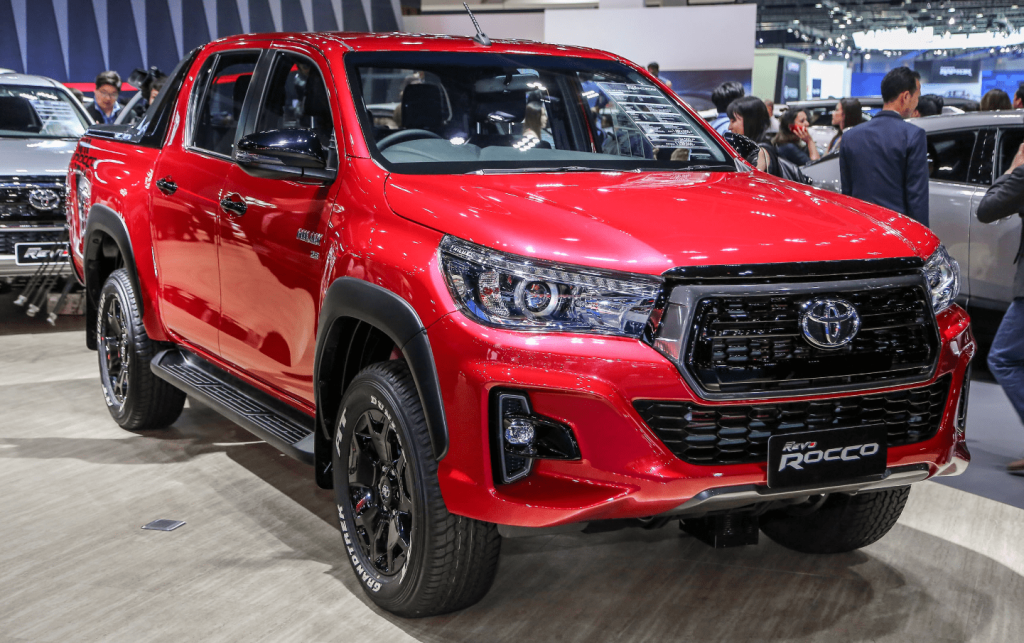 You can easily convert the Hilux Vigo to Rocco without having to break your bank. Somewhere around 250,000, you would be able to manage this project. This would also require very few modifications, which will complete the process quickly.

After completing the modification process, some significant changes you will see in your can include the frontal portion, grills, fender, tail lamps, and grill. Apart from this, the headlamps will appear completely new, making you feel the charm of Rocco every time you sit in the car. 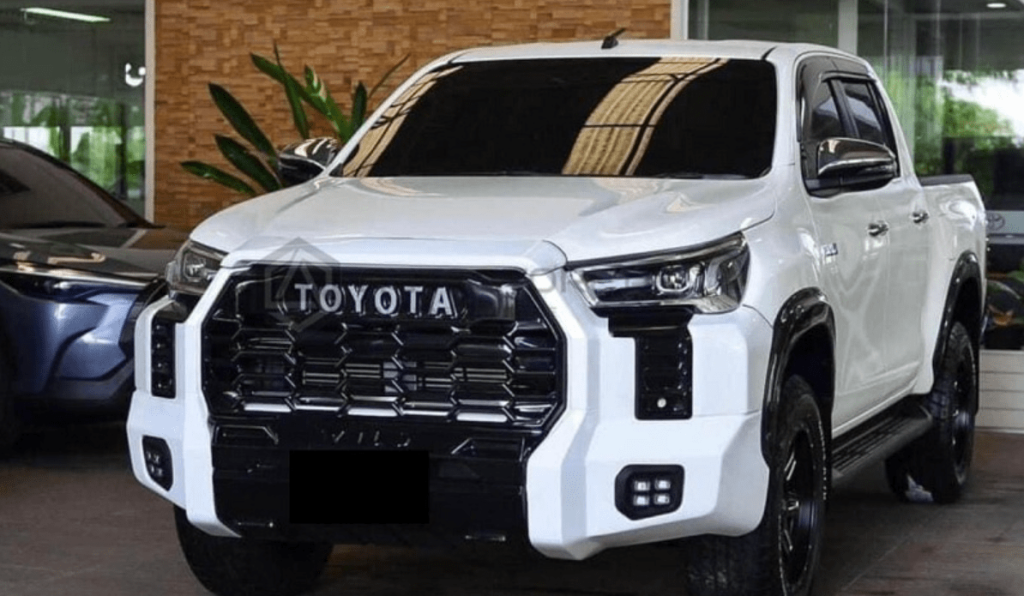 Driving a Toyota Tundra is what you prefer, but the vehicle you have got is Hilux Revo. You don’t need to worry. You can easily convert the Hilux Revo to Toyota Tundra by paying an amount of merely 250,000 Pakistani rupees.

Post modification, you will be able to see your car with the new body kit, facelift, and body parts changes. This instant upgrade will make you feel like you are driving a Toyota Tundra, not the Hilux Revo you originally bought. 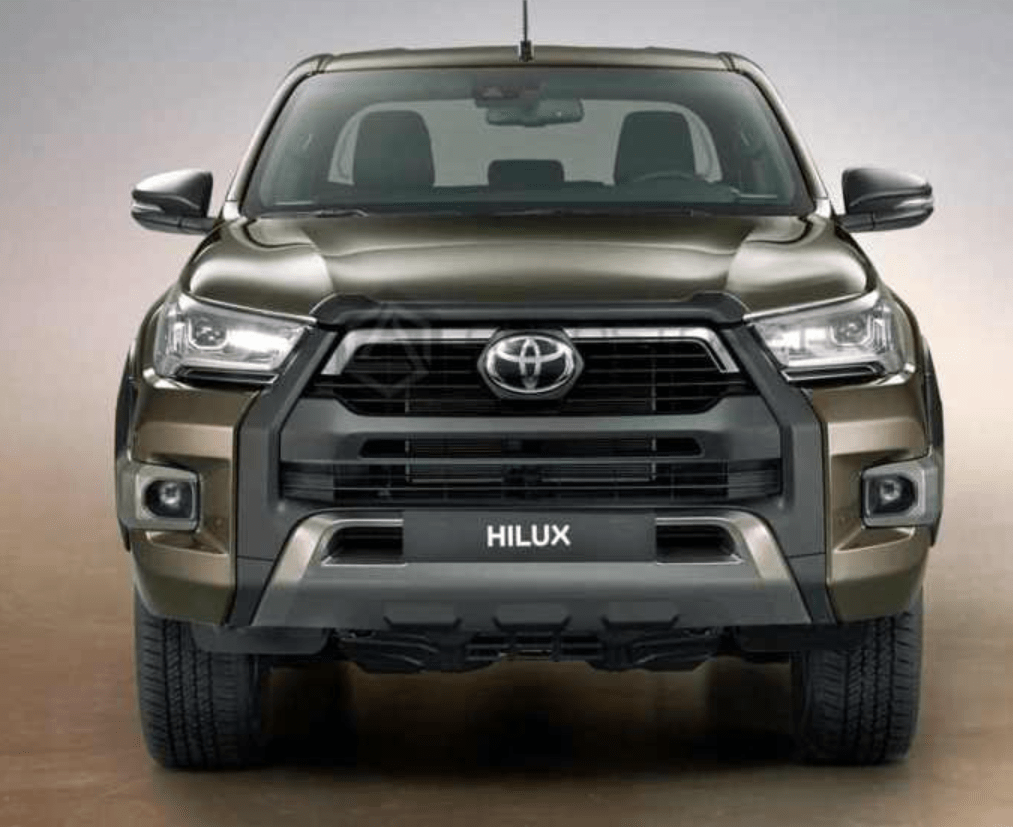 This is undoubtedly the most sought-after choice amongst car enthusiasts. Buying a Hilux Revo and then converting it into a Rocco is very common. However, if you also want to do the same, you must pay around five hundred thousand Pakistani rupees. Though it’s a bit higher than what you have learned to pay in the options mentioned above, this one is worth every penny you spend on it.

From changing the fog lamps to the tail lamps and modifying the fender flares to the headlamps, you can do whatever you can imagine doing with the Toyota Hilux Revo. The front bumper modification and bumper grill changing will make your vehicle appear similar to the Rocco. 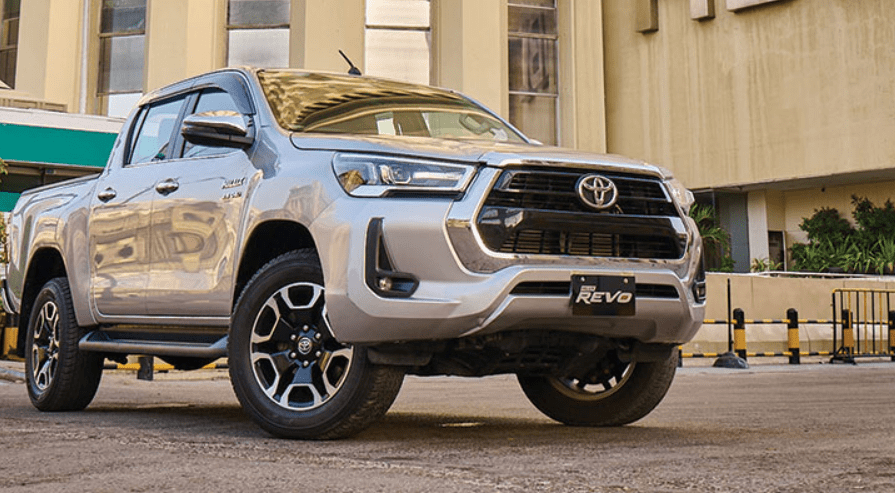 The modification doesn’t always refer to changing your car from one model to another. Instead you can upgrade it too. For instance, it has become quite possible in today’s time to upgrade Hilux Revo Genuine from 2016 to 2021 or 2022.

Adding a few car accessories doesn’t refer to the modification at all. While going through this process, you need to upgrade the tail lamps, grille, headlamps, and front bumper. All this would cost you merely 350,000 Pakistani rupees. 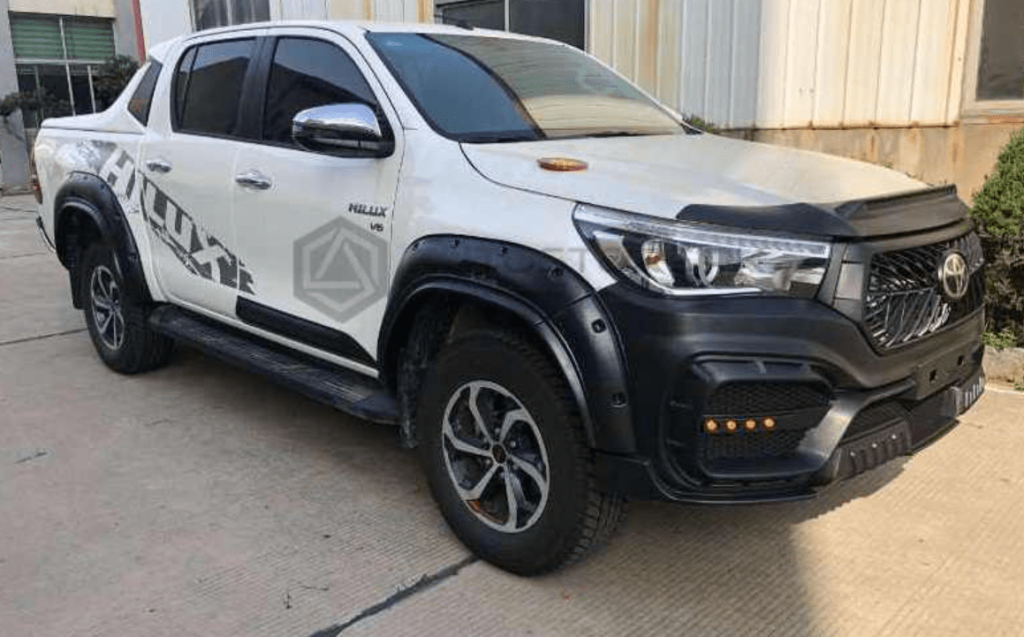 Do you want to make minor changes by converting the Hilux Revo to Rocco Wald style? Then, you can surely do so! It would cost around one lac Pakistani rupees only, and you would be able to see a new outlook of the car.

This modification will upgrade the car by offering a new Hilux body kits and facelift. Driving the more recent version of the Hilux will give you the charm of a Rocco Wald Style rather than the Hilux Revo.